Its vast natural resources, peace and order situation and conducive business environment are just some of the reasons businesses are expanding their presence in the Davao region.

What was earlier heralded as the country’s fruit basket has now become the home of many investors, all lured by the region’s sustained economic growth, the aggressive infrastructure developments within Mindanao, and the availability of talent and facilities that help make the region a more attractive hub for more industries such as tourism and recreational facilities, light manufacturing and assembly, ICT, as well as real estate, among others.

Davao City, in particular, has long established itself as a regional trade center for Southern Mindanao and a major gateway to the ASEAN and Pacific economies. All the more has Davao been creating a buzz in the business community given the proposed infrastructure projects that will benefit the city including the P40.75 billion Davao International Airport; P35.26 billion Mindanao Rail Project; P29.81 billion Davao bypass construction project; P2.67 billion Tagum-Davao-General Santos High Standard Highway; and the P18.7 billion Davao Sasa Port Modernization Project. 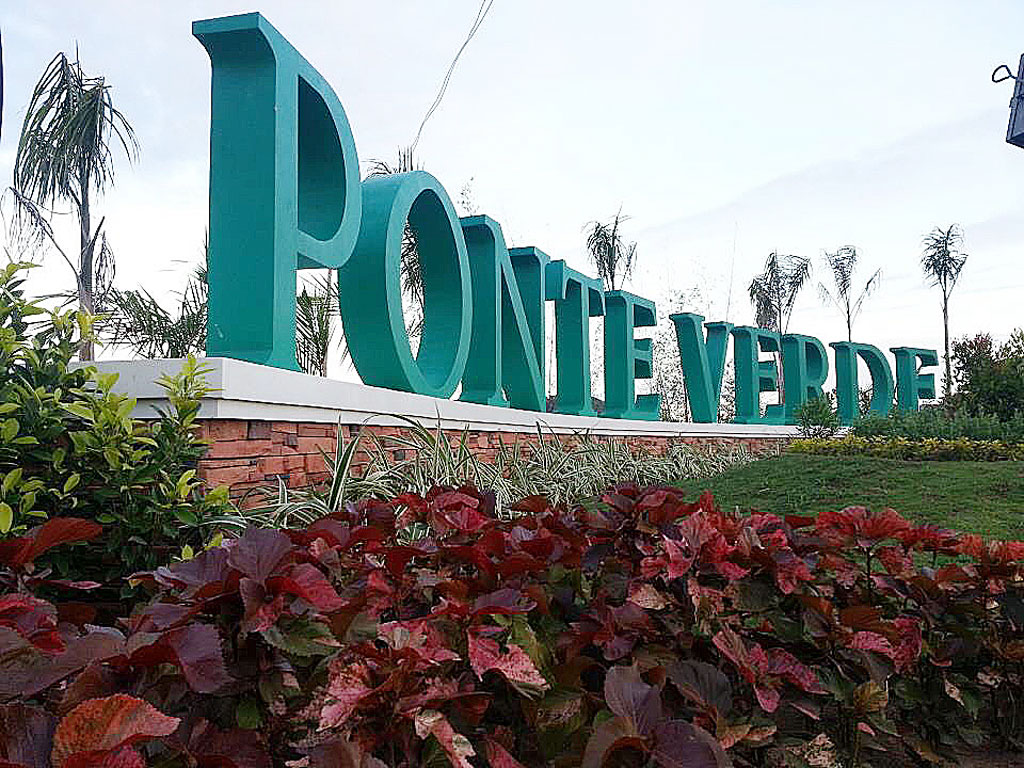 “We have always believed in the potential of the region. Way before all these projects and improvements were put in place, Sta. Lucia Land had already established its presence in Davao. We believe in the people of Davao and we see our developments to be a perfect fit for them. Davaoenos are wise investors—they know where to put their hard earned money and thus, what we’ve built and created here are projects that will cater to their needs,” said Sta. Lucia Land president Exequiel Robles.

“Davao has always been a priority area for us. We find real value here and we believe that there’s still a potentially large market waiting to be tapped. The property landscape in Davao is exciting and we just want to make sure that we bring in the right products and deliver the best kinds of development possible,” he added.

The Sta. Lucia Group, through its listed company Sta. Lucia Land Inc., is indeed considered one of the first movers in the Davao region, as it started developing projects in the area as early as 1997. It currently has 18 different projects spanning more than 700 hectares, including Ponte Verde, Rancho Palos Verdes, Alta Monte Residential Estates, Ciudad Verde, Valle Verde Residential Estates, Centropolis, and South Grove. Its latest project is Las Colinas at Eden. 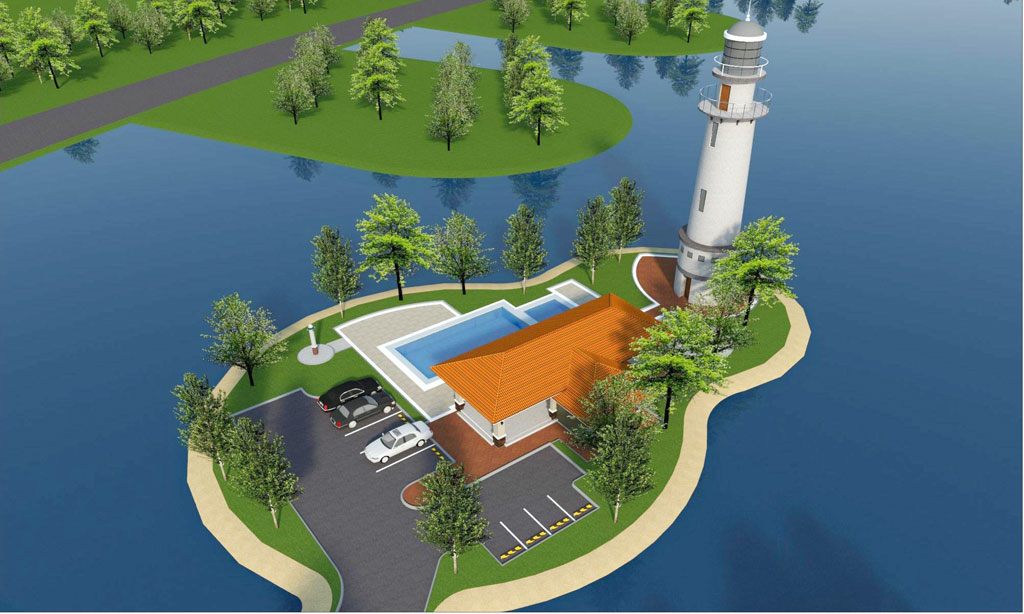 Sta. Lucia is bringing innovative projects, such as its lake developments, to Davao.

“We are ever mindful of the opportunities in our industry and economy as well. We are excited with the government’s Build, Build, Build infrastructure initiative that seeks to bring growth in the countryside, as this is well aligned with our vision of bringing quality property developments all over the country,” Robles related.

“With the government’s infrastructure program in full swing, there is no reason for us to slow down. As developers, we believe that such programs would continue to benefit not just us but more importantly our homebuyers and investors,” he further said.

Development in the north reaches a ‘Cresendo’