In partnership with the Embassy of the Republic of Poland in Manila, the celebrated musician serenaded hotel guests and visitors aboard the iconic native raft at the serene waters of Umagol River. 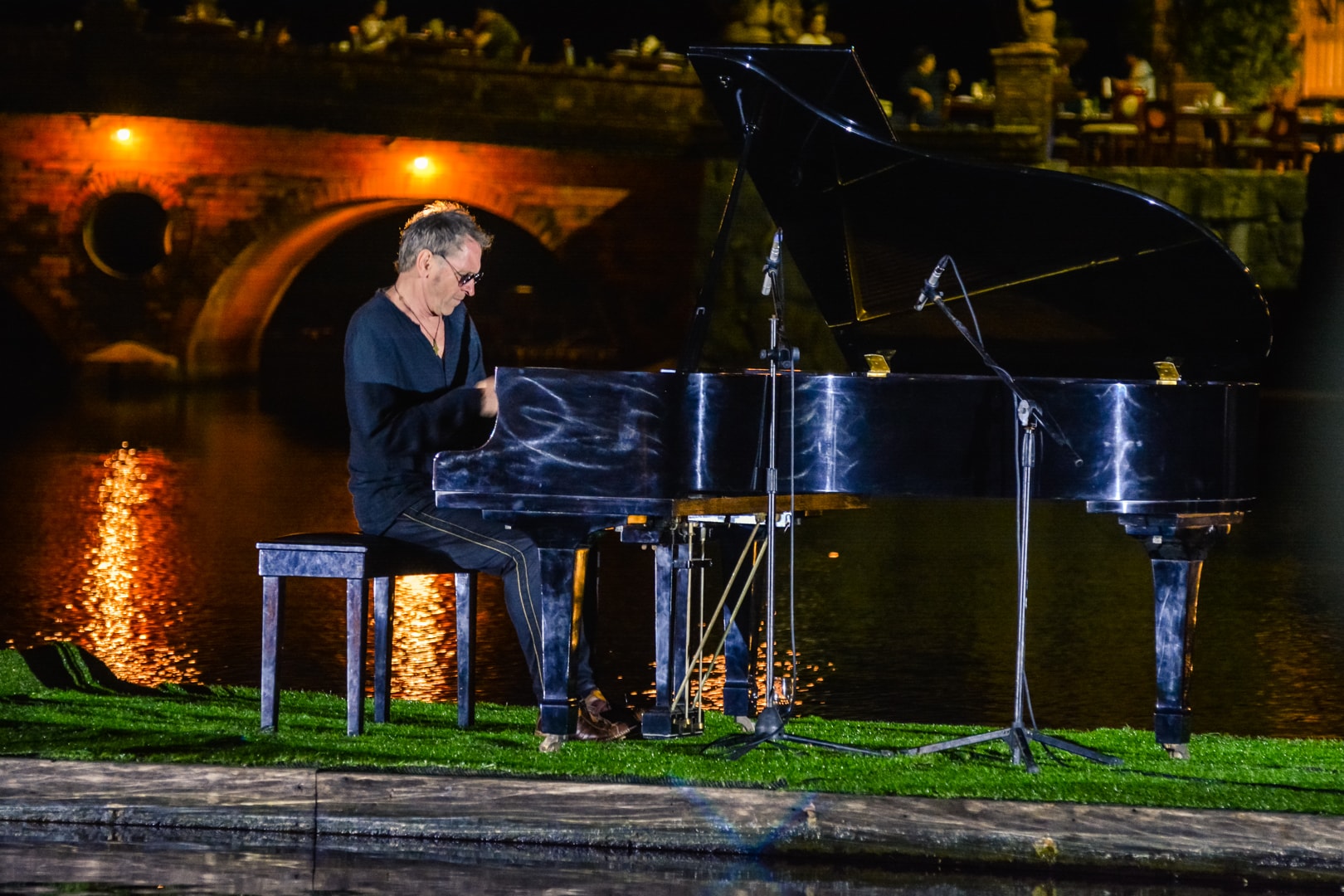 Prior to performing at Las Casas, he took everyone’s breath away when he had a successful concert at the Tanghalang Aurelio Tolentino (CCP Little Theater) last Nov. 12.

His Philippine tour is part of their week-long celebration for the Poland Independence Day last Nov. 11, a special day “to commemorate the anniversary of the restoration of Poland’s sovereignty as the Second Polish Republic in 1918 from the German, Austro-Hungarian and Russian Empires.”

It was the first time for the world-renowned pianist to play in a concert in the Philippines, and his first time too to visit the country.

Tagged as the “Ambassador of Polish Jazz” by the Jazz Forum Magazine in 2012, Dutkiewicz has appeared in more than 60 countries around the world from the USA to Europe, Africa, Asia, and Australia.

His 2012 solo album titled “Mazurkas” was inspired by Polish folk music and the music of Chopin, Szymanowski, Bartok. 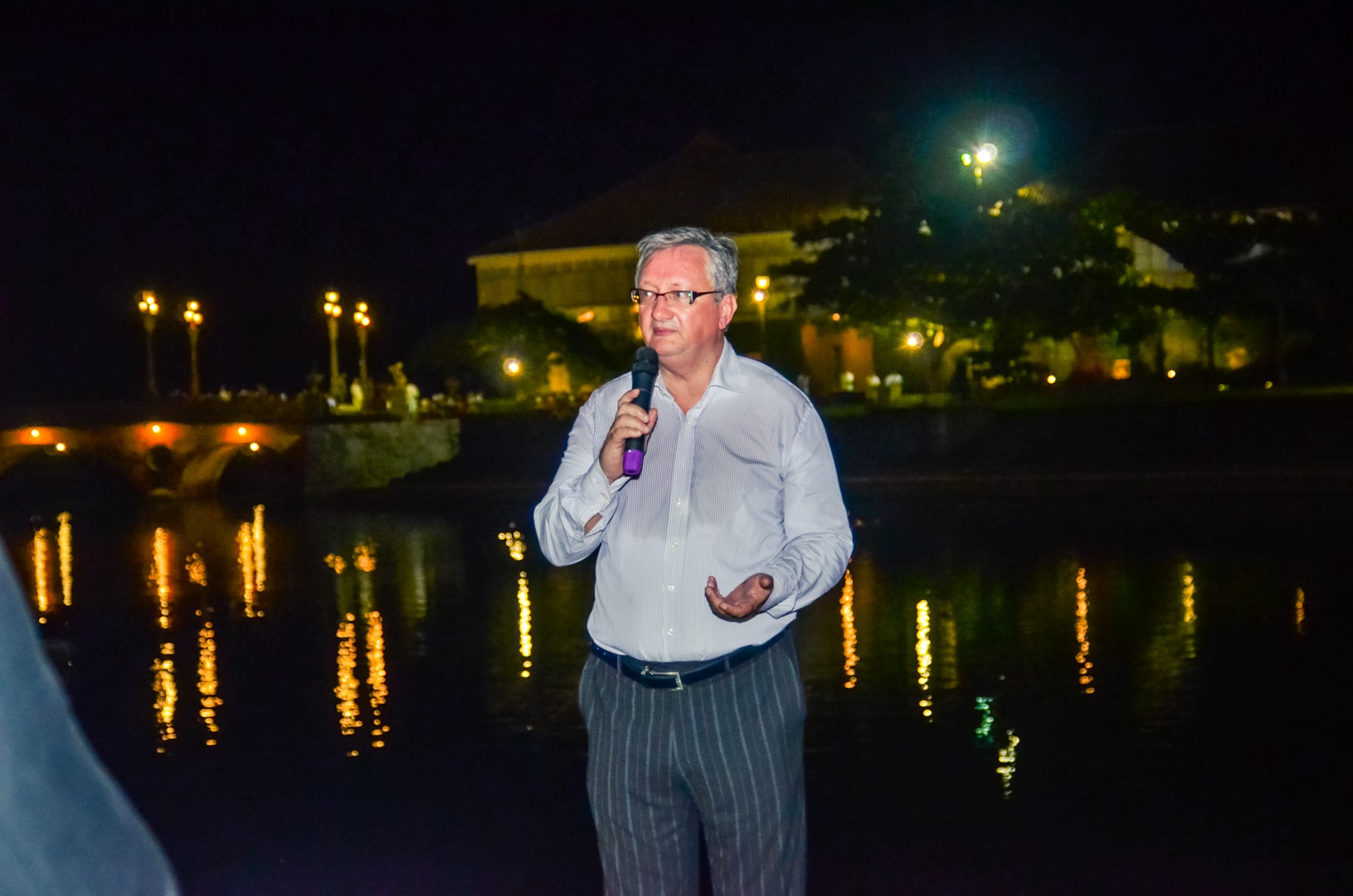 Poland’s charge d’affaires to the Philippines Jaroslaw Szczepankiewicz officially welcomed the guests and selected press to the piano concert.

BLAST FROM THE PAST

Nestled at the heart of Bagac, Bataan, Las Casas Filipinas de Acuzar is the only Philippine destination that showcases the best of Filipino heritage and culture through the colorful stories as retold by Jose “Jerry” Acuzar’s collection of restored Spanish-Filipino houses.

From the majestic architectural design to the heart-warming revival of traditions, Las Casas is a complete package to a one-of-a-kind journey to the past.

All these unique initiatives of Jose Acuzar in line with his mission to bring Filipino heritage to greater heights has caught the attention of the international scene by being the only Philippine property to be a part of the Conde Nast Johansens Luxury Global Collection and Historic Hotels Worldwide.

This heritage resort is also the Asia Awards of Excellence winner for Asia’s most excellent destination for 2017 and is a project of the New San Jose Builders, Inc.

Luxe accommodations in the middle of Boracay’s D’Mall

Insights on the property appreciation of BGC

A British celebration for The Estate Makati
Scroll to top