Federal Land Inc. first teamed up with integrated financial services group Orix Corporation over 10 years ago to bring Makati’s The Grand Midori, which fused Japanese architecture and Filipino ingenuity. Integrating nature in its design aspects, the 36-story property is a Zen oasis tucked in Legazpi Village, allowing owners to come home to a serene and tranquil sanctuary. Completed and turned over to residents in 2014, The Grand Midori Makati is now home to over 300 families. 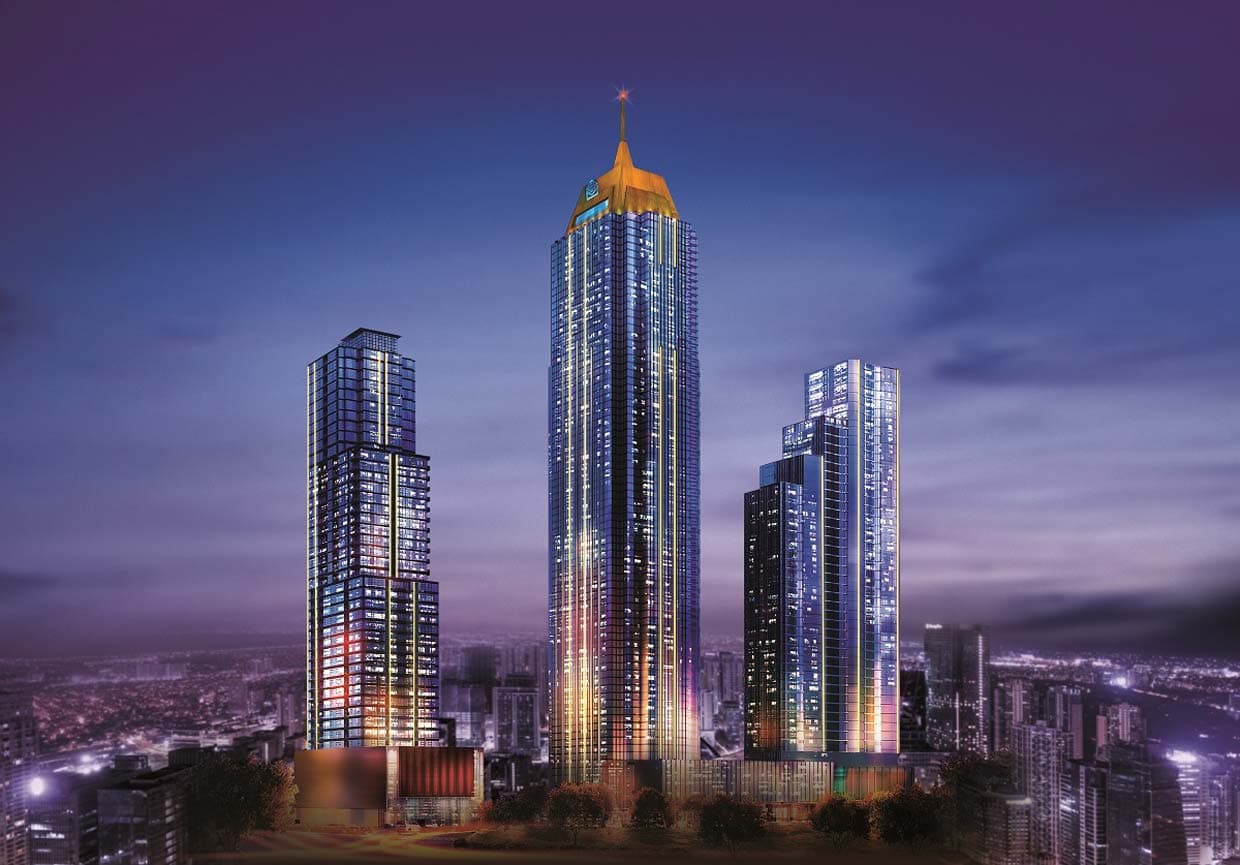 Now rising in Grand Central Park is The Seasons Residences, made possible through the first-ever collaboration between Japan’s top property developer, Nomura Real Estate Development Co., Ltd. (NRE) and the globally-renowned retail group, Isetan Mitsukoshi Holdings Ltd. (IMH). Unique to the four-tower high-rise condominium is the highly anticipated Mitsukoshi mall in the podium level. Mitsukoshi will provide the ultimate Japanese shopping experience through its carefully curated shops, homegrown brands, and signature supermarket. Inspired by the four seasons of Japan, The Seasons Residences is designed with utmost precision for the discerning homeowner who wishes to own a piece of Japan in Bonifacio Global City. Technology and functionality are two of the key elements of the development, with themed amenities, built-in space maximizing features and Japanese shower toilets in specific units. 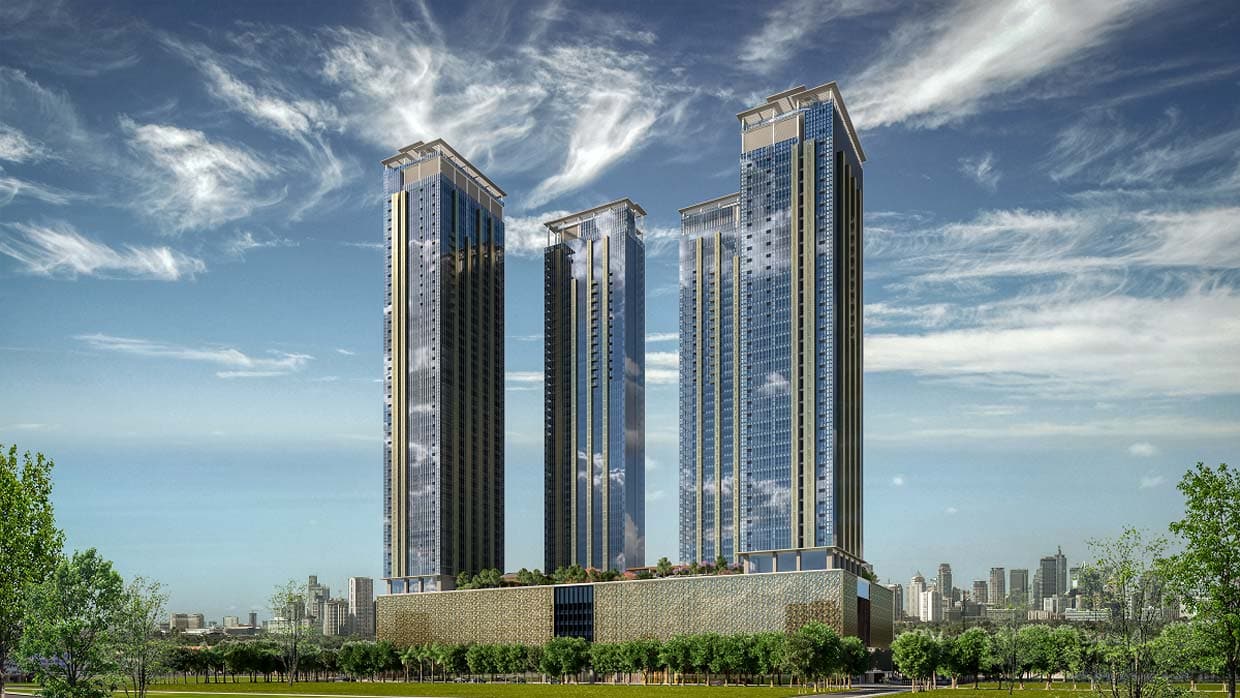 Technology and functionality are two of the key elements of The Seasons Residences.

Furthering Federal Land’s thrust to bring a piece of Japan in central business districts, The Grand Midori Ortigas will soon reshape the Ortigas skyline and is Federal Land’s first venture into the city. An elegant sequel to the Makati development, The Grand Midori Ortigas evokes a grand yet refined design. Designed by Tokyo-based architectural firm Tange Associates, the two-tower development features the Japanese aesthetic ideals of “wabi-sabi” and “miyabi,” which focuses on the discovery of beauty, elegance, and refinement.

A British celebration for The Estate Makati