The mega testing facility at the Philippine Sports Stadium in Philippine Arena will have six healthcare station tents with 96 test booths, and a minimum testing capacity of 1,500 per day.

Century Properties Group (CPG) is taking part in the conversion of the Philippine Sports Stadium to a COVID-19 mega testing facility, which opened this week at the Philippine Arena in Bocaue, Bulacan.

The mega testing facility at the Philippine Sports Stadium in Philippine Arena will have a testing capacity of 1,500 per day.

The said facility is the designated northern sector swabbing center of the government’s “Test, Trace, and Treat” strategy, which is being spearheaded by the National Action Plan Against COVID-19 Deputy Chief Implementer and Bases and Conversion Development Authority (BCDA) President and CEO Vivencio Dizon, together with the Department of Health. It will have six (6) healthcare station tents with 96 test booths, and a minimum testing capacity of 1,500 per day. 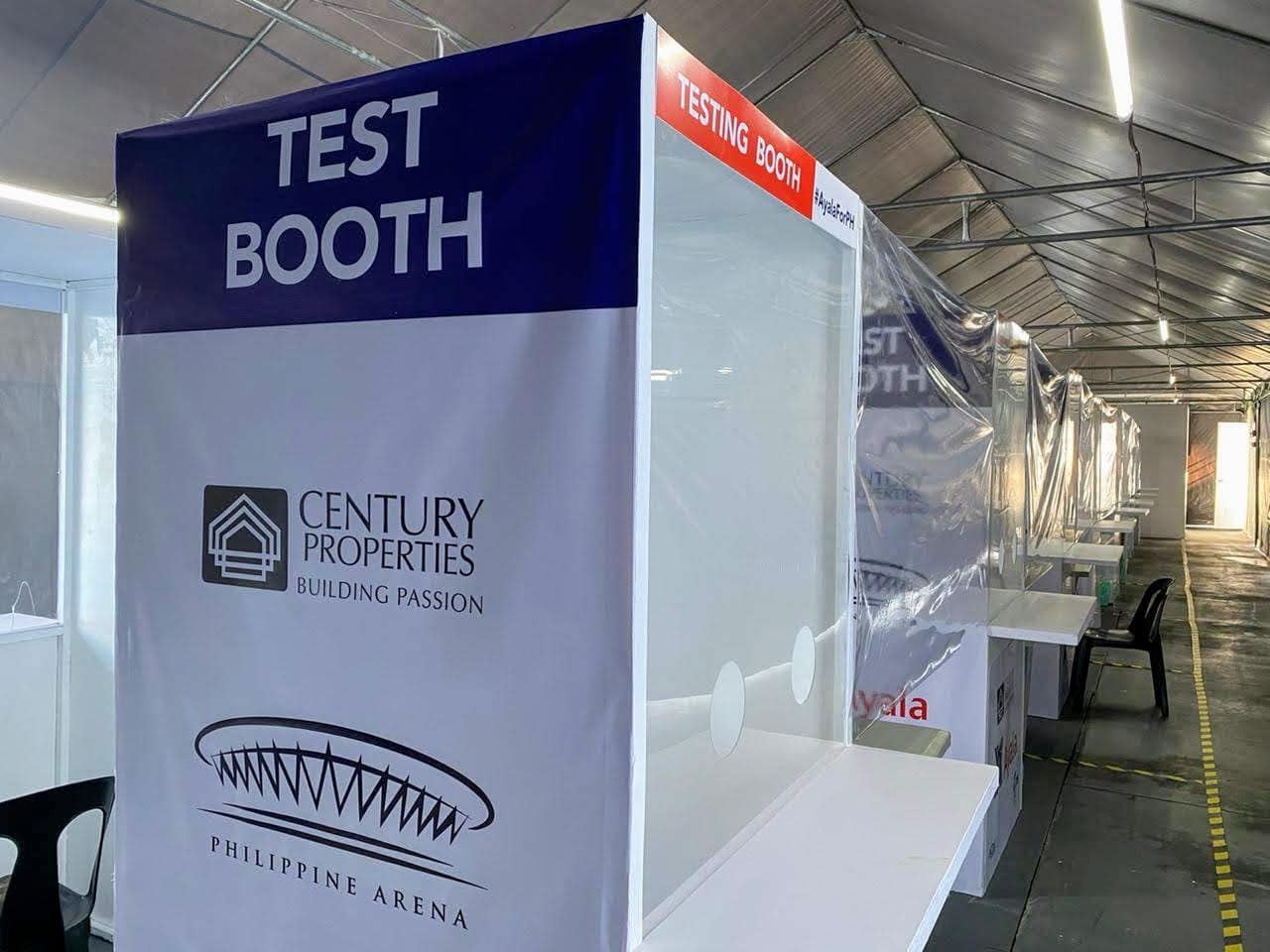 CPG is contributing a significant portion for the facility’s construction and operations, and is looking at ways it can further assist government efforts to curb the coronavirus pandemic.

“In addressing a health crisis, it is very important to act swiftly and decisively, that’s why we immediately heeded this call to get the much-needed resources in place,” said CPG executive chairman Jose E.B. Antonio.

“We recognize BCDA for its valuable efforts and quick action in rolling out these four mega testing facilities and executing this immense task for the Filipino people.  It is in the same spirit of bayanihan that we commit our full support to this cause. We believe that by joining forces with government and other organizations in this fight against COVID-19, we can emerge from this public health crisis as a stronger, united, and a better nation,” Antonio said.

The Philippine Arena is the fourth mega swabbing center converted to ramp up implementation of massive testing in the country.

“We in government are grateful for the huge support and active participation of our private partners in responding to the COVID-19 crisis. The Century Properties Group has largely contributed in building up the country’s testing capacity by providing healthcare stations and testing booths inside the Philippine Arena mega swabbing center,” Secretary Dizon underscored.

“This pandemic has brought us great uncertainty but our sustained and collective efforts will go a long way in saving more lives and successfully overcoming this crisis,” he added. 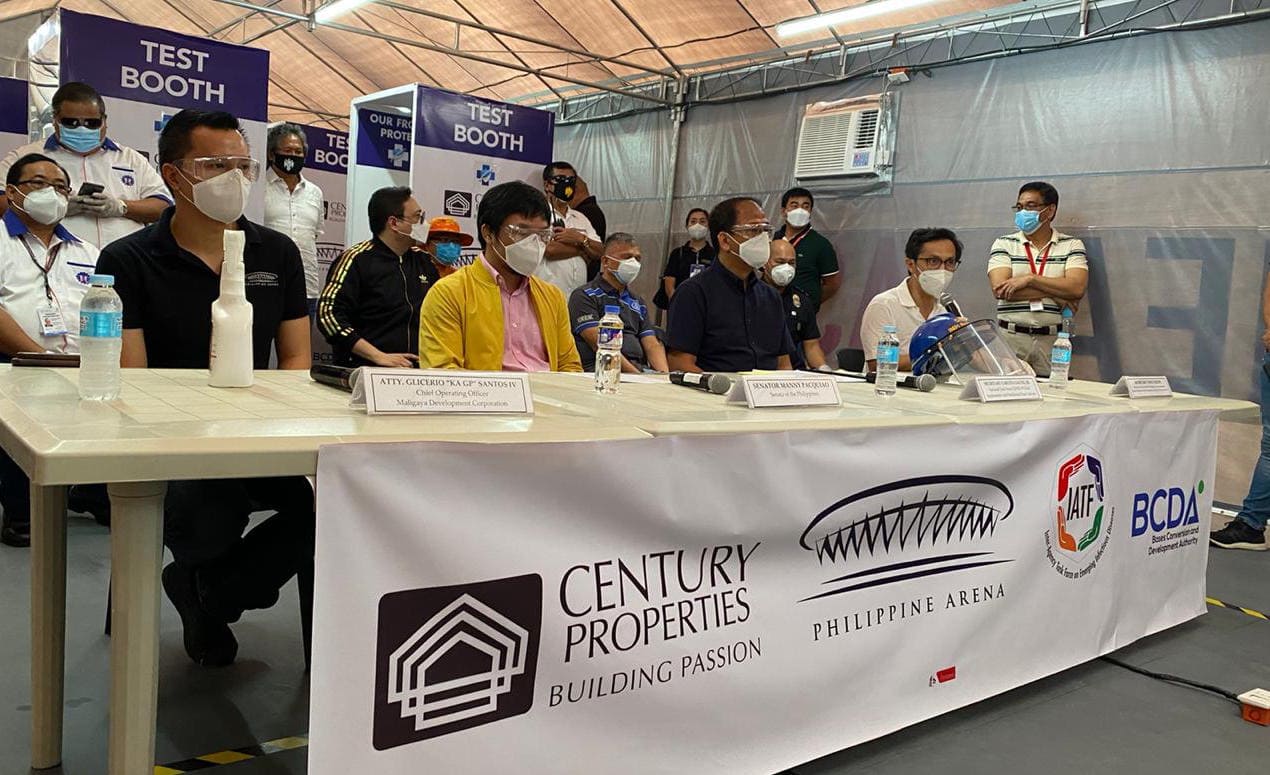 The other mega swabbing centers are the Palacio de Maynila along Roxas Boulevard, the Enderun Tent in Taguig City, and the Mall of Asia arena in Pasay City.

A tranquil way of life at Tagaytay Highlands’ Yume

Nob Hill in Highlands: A blend of modernity and nature

How to deal with depression while in isolation
Scroll to top