Under its in-city vertical developments, CPG has fully completed the nine-tower, six-hectare Azure Urban Resort Residences in Parañaque City last November with the turnover of 846 units at its final tower, the Bahamas. Collectively, all nine Azure towers comprise 5,350 units with a total sales value of P26.2 billion, and with 98 percent of the inventory already sold out.

The company also completed the Roxas West tower (500 units) at the 4.4-hectare. The Residences at Commonwealth in Quezon City – with an additional 1,015 units expected for completion at the Quirino West and East towers – as well as Acqua Iguazu YOO inspired by Starck tower (492 units) and the upcoming Novotel Suites Manila. 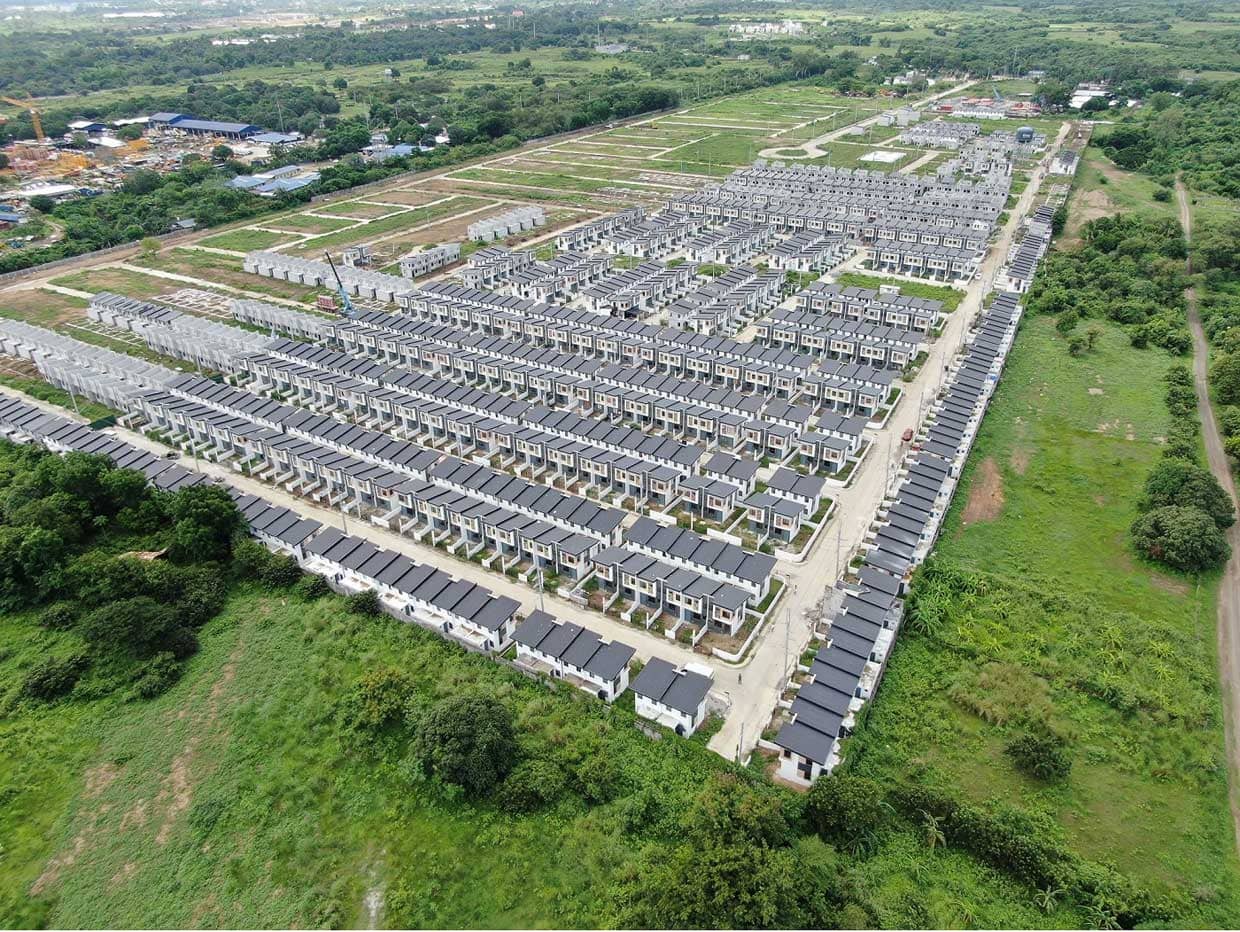 The turnover of Iguazu last year and the upcoming Novotel will mark the full delivery of the six-tower Acqua Private Residences master plan in Mandaluyong City with a total of 3,168 residential units and a sales value of P18.4 billion, with 98.6 percent of the units sold out.

Further, CPG has completed an additional 821 house and lot units as of November 2019 through its affordable housing brand PHirst Park Homes, a joint venture with Mitsubishi Corporation.

In 2017, the 34-year-old real estate firm embarked on a business expansion program to diversify to commercial leasing to bulk up its recurring income portfolio as well as affordable housing to cater to first-time homebuyers in growth centers outside of Metro Manila.

Since its launch, PHirst Park Homes has already rolled out five of the 15 master-planned communities in its pipeline in Tanza, Cavite; Lipa, Batangas; San Pablo and Calamba, Laguna; and Pandi, Bulacan. 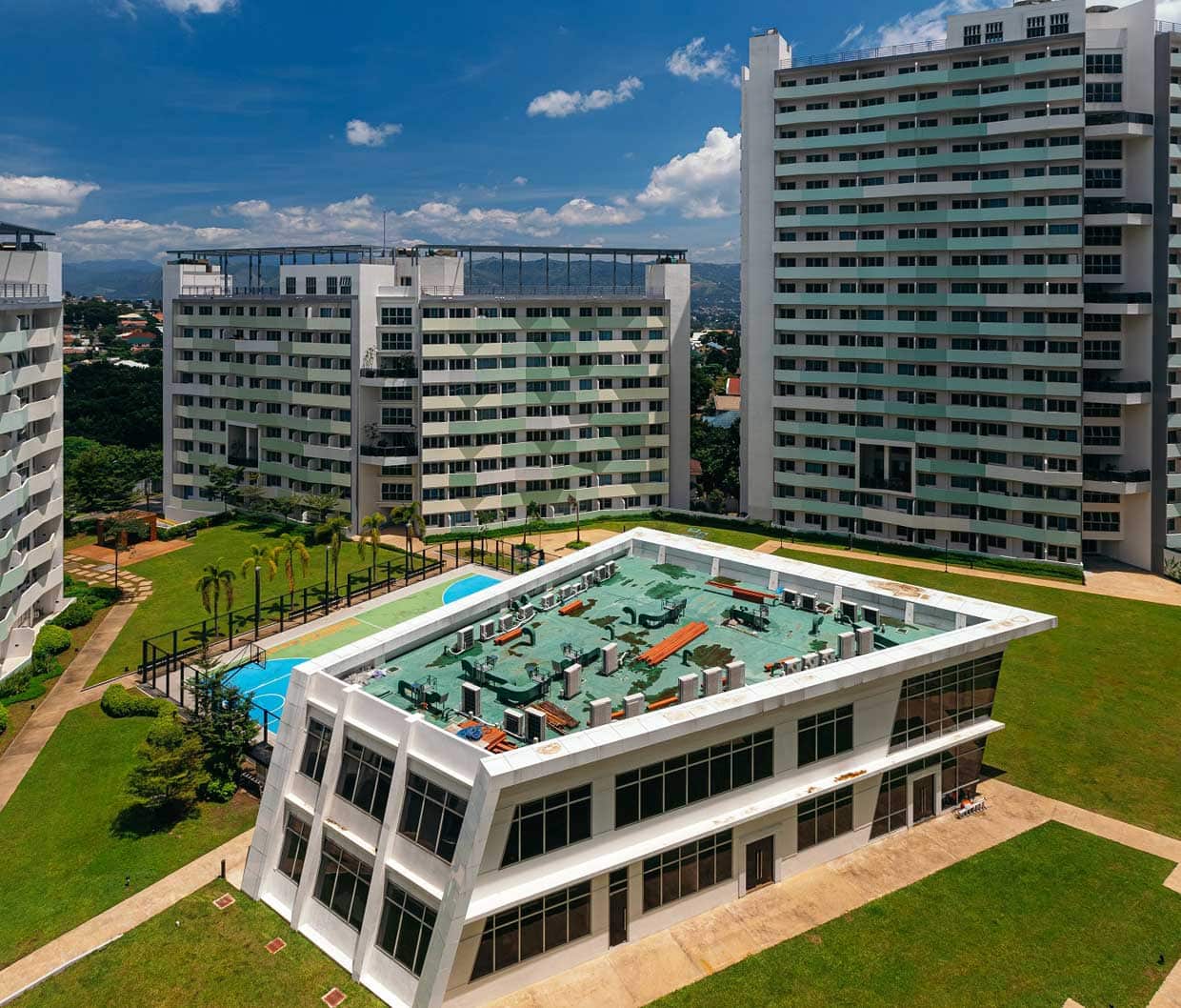 The Clubhouse at The Residences at Commonwealth houses the development’s “uncommon” amenities such as The Show Kitchen, The Creche & Kindergarten, Rock & Roll Studio, as well as Arts & Crafts Studio among many others.

Under its commercial leasing business, CPG has completed and fully leased out the Asian Century Center in Bonifacio Global City with 56,284 square meters of gross floor area and is soon adding to its portfolio the 41-story PEZA-accredited Century Diamond Tower office building at Century City Makati with 63,110 sqm. of gross floor area once fully completed. These properties will significantly contribute to CPG’s recurring income portfolio which the company targets to increase to 300,000 square meters of GFA with revenues of P2 billion by 2020.

“Our record high completions and launches in line with our business expansion are testament to the company’s commitment to boost CPG’s growth trajectory over time and increase shareholder value,” said CPG president and CEO Marco R. Antonio.

In November 2019, CPG posted a P1.2 billion net income for the first nine months of the year or 81 percent up from P661 million for the same period in 2018, while consolidated revenues rose to 36 percent or P9.8 billion versus P7.2 billion year on year.

Jeffrey Ng: ‘I dream of a home for every Filipino’

Leasing — and making money — from your property without the hassle

So, how do we build a sustainable city?