SMDC and Federal Land, Inc. recently held a thanksgiving reception for their investors and buyers to celebrate The Estate Makati, the joint venture ultra-luxurious high-rise development on Ayala Avenue.

The 60-floor, 188-residential unit tower is designed by the award-winning British architectural firm Foster + Partners, whose previous projects include the Hong Kong and Shanghai Banking Corporation (HSBC) headquarters, the Hong Kong International Airport, the Apple Campus in Cupertino, and 30 St. Mary Axe in London to name a few. The firm is led by its British founder, Lord Norman Foster, who is one of the most respected architects in the world. 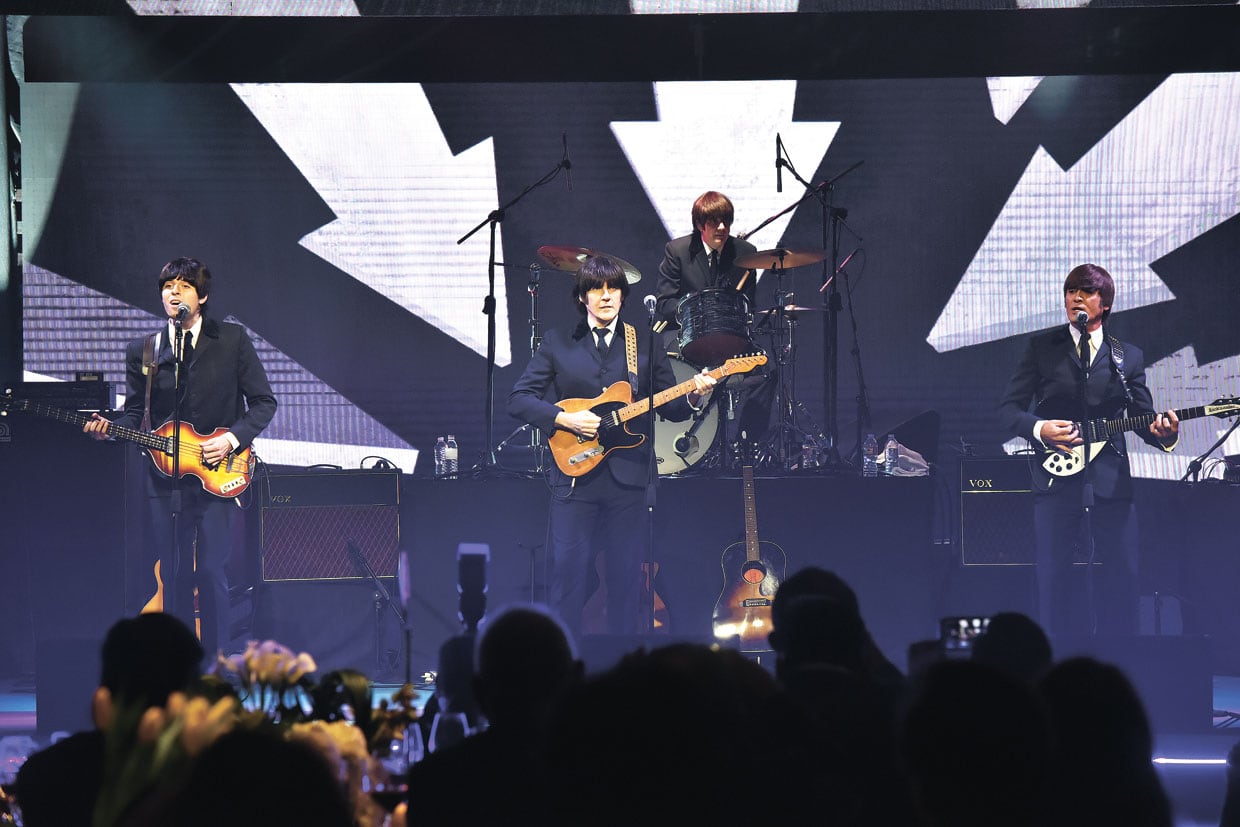 Let It Be played Beatles classics like Hey Jude, A Hard Day’s Night, and Twist and Shout.

Pioneering British design and new technologies in residential development will be used in the construction of the building. Working closely with their local counterparts, W.V. Coscoluella & Associates, The Estate Makati is set to become the crown jewel of Makati’s vibrant skyline.

To celebrate the quintessential creativity and talent of the British, the revamped production of “Let It Be: A Celebration of the Music of the Beatles” was especially flown in from London’s West End for investors and buyers who attended the one-night and by-invitation only event. 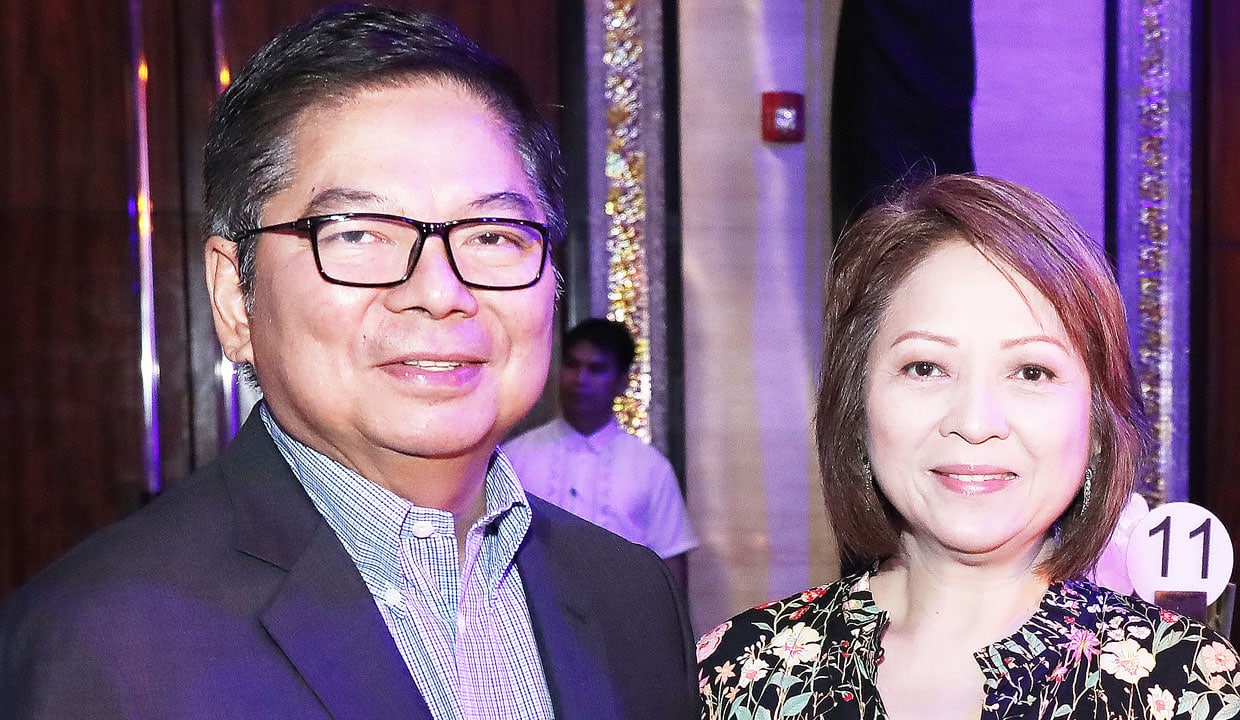 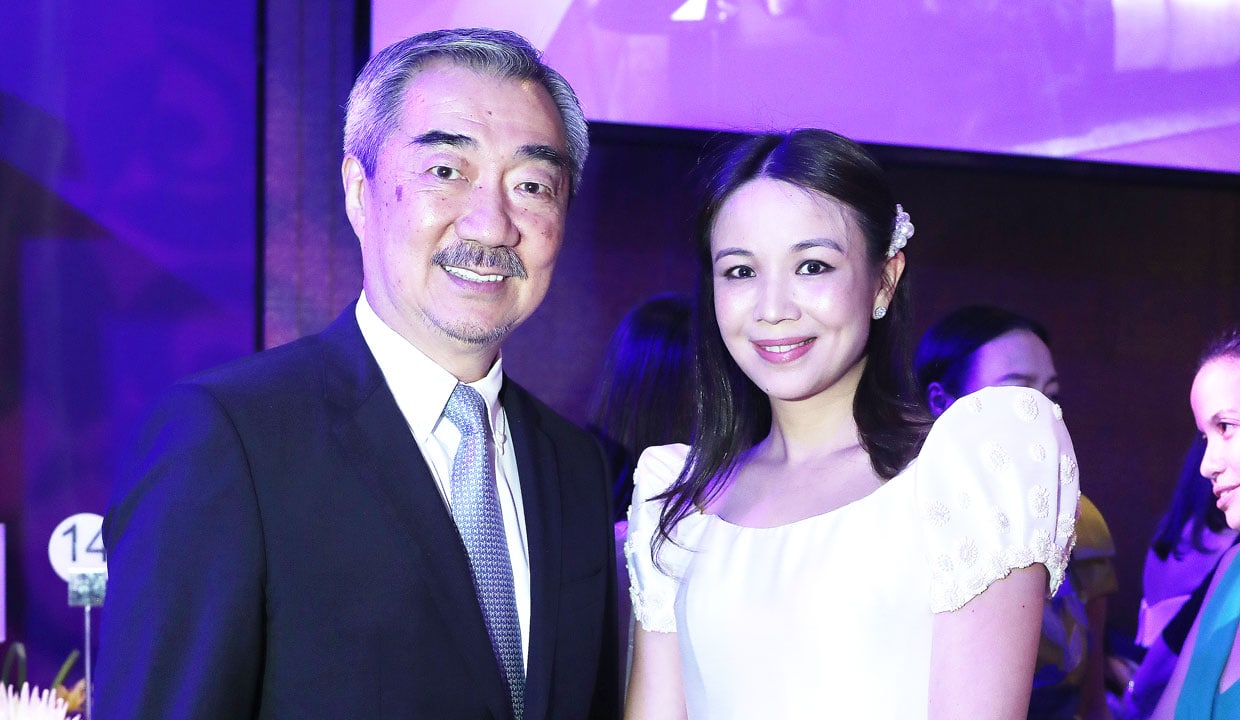 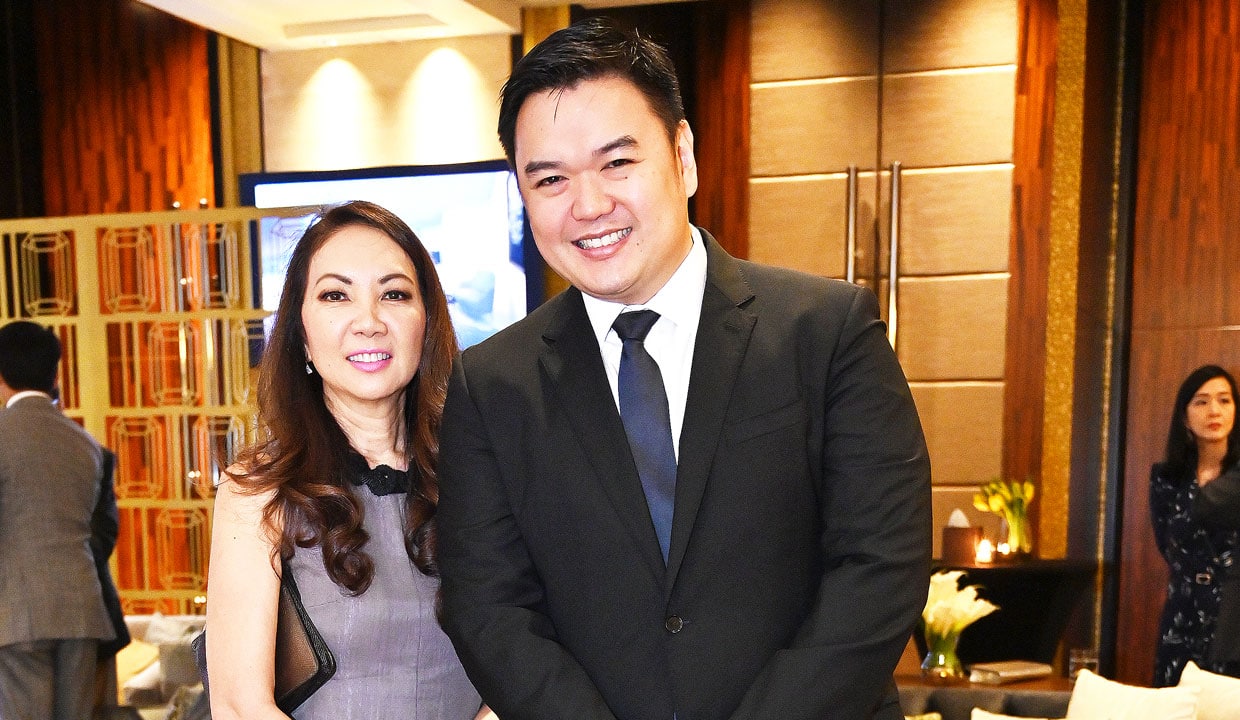 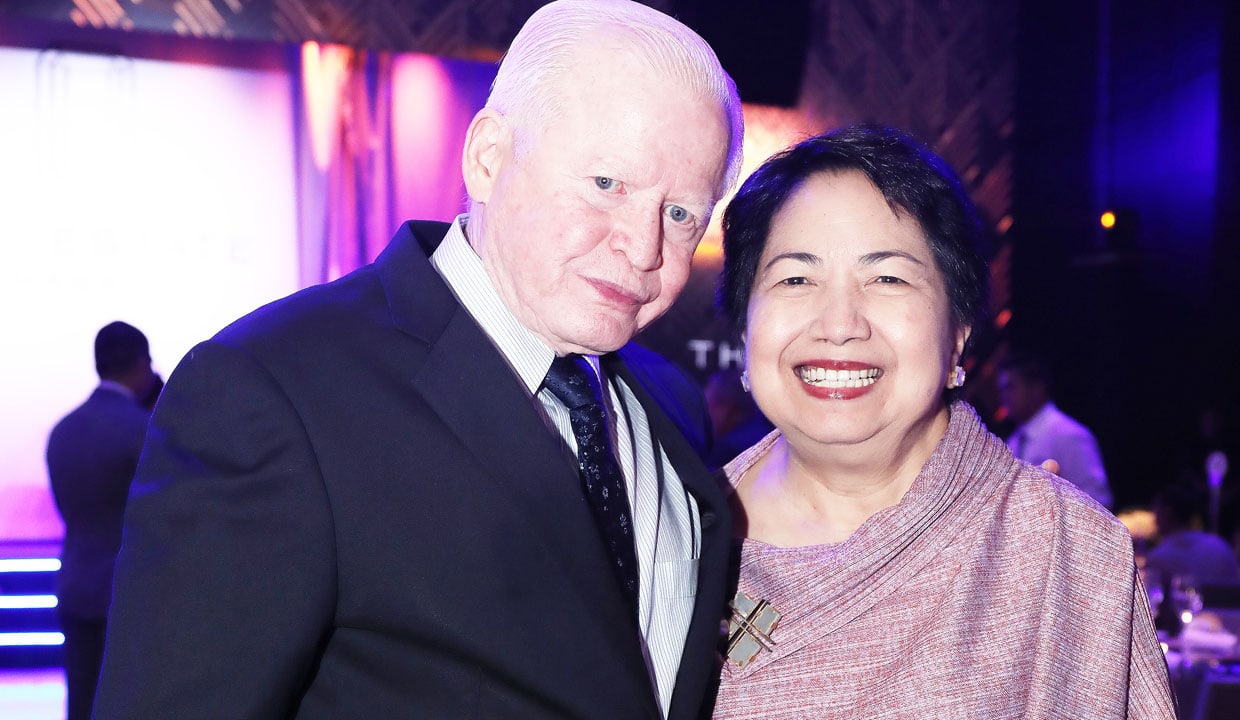 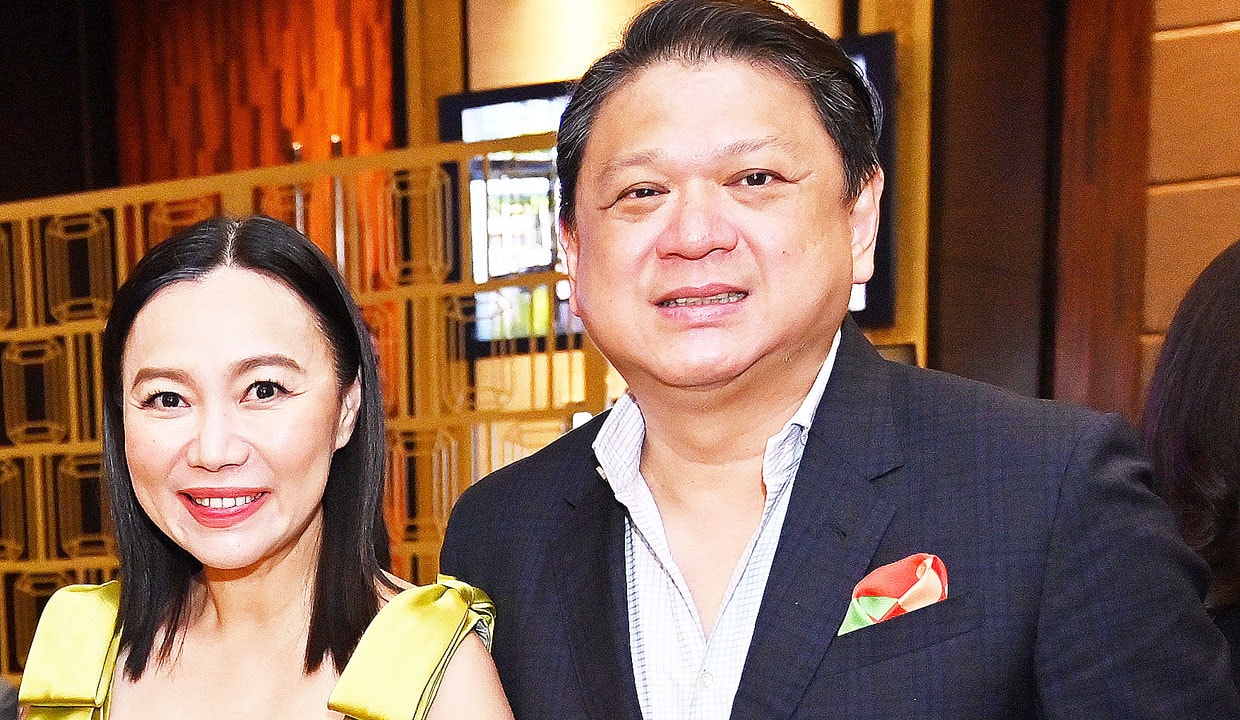 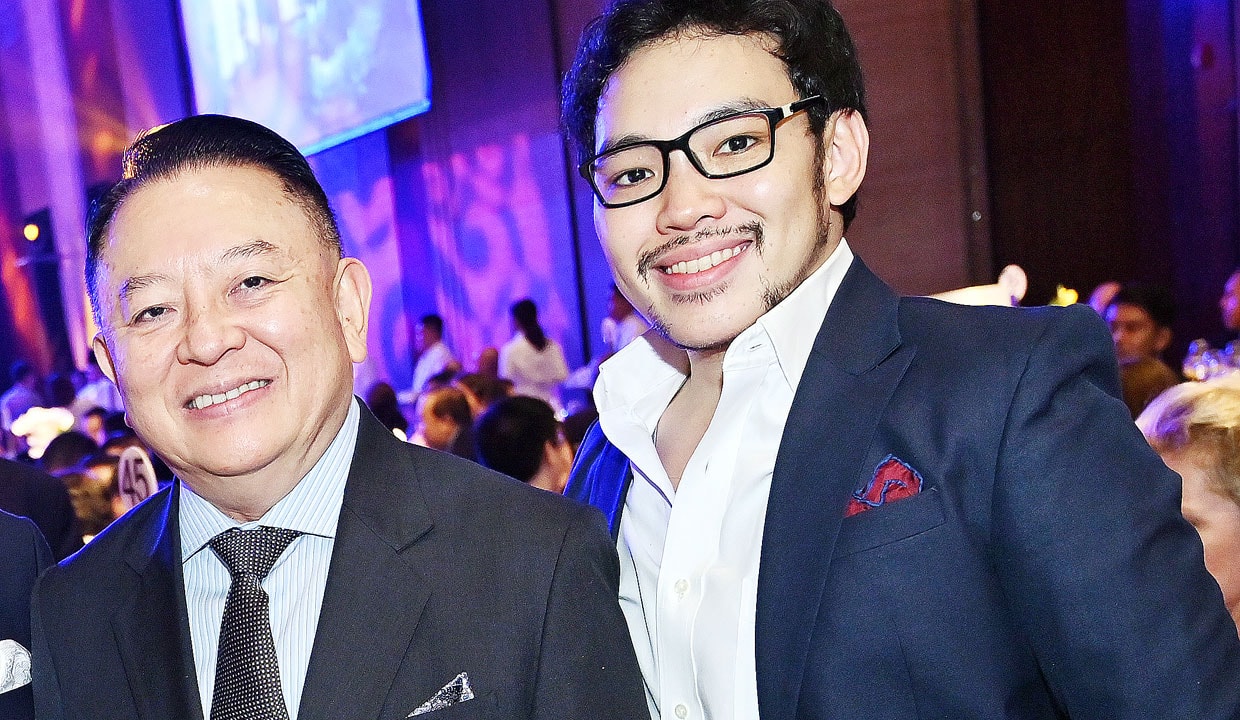 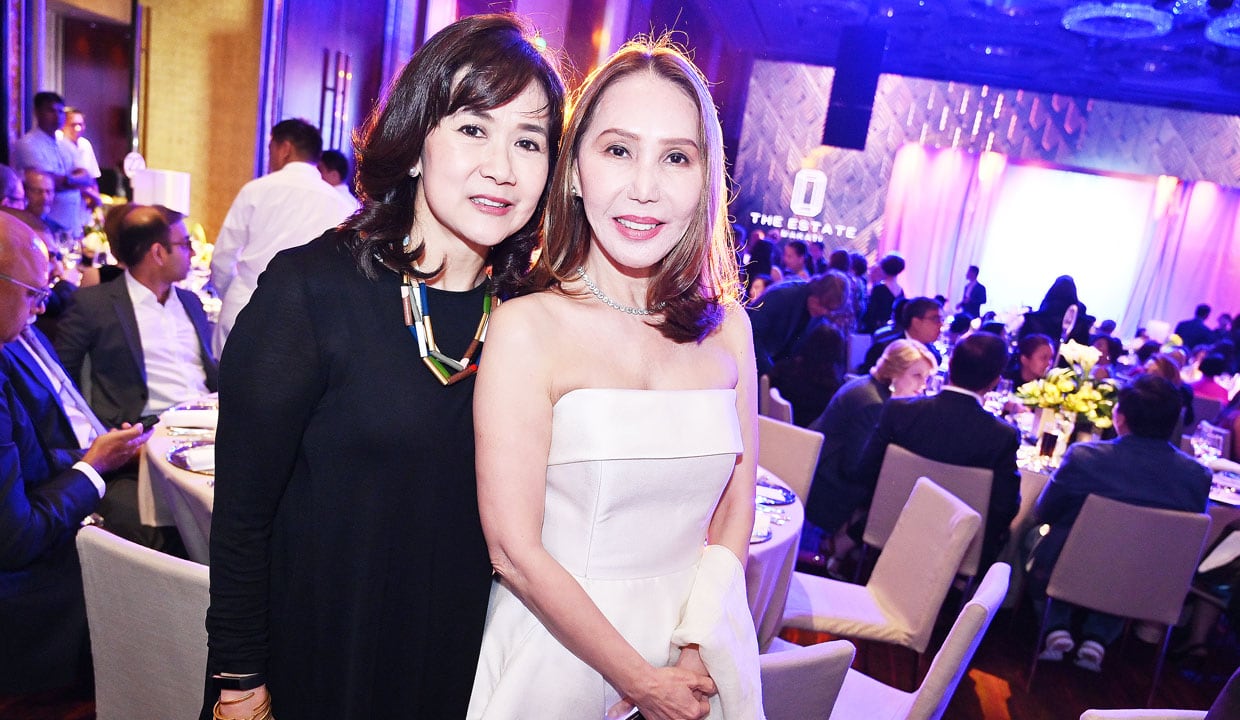 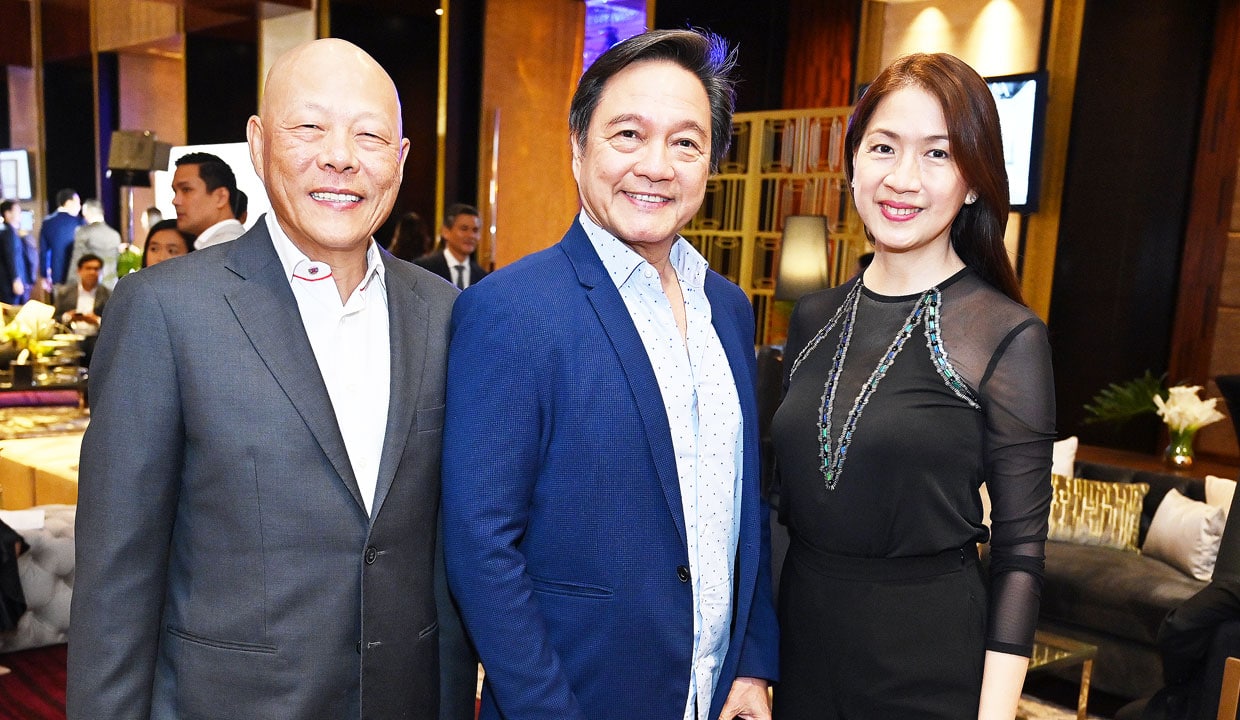 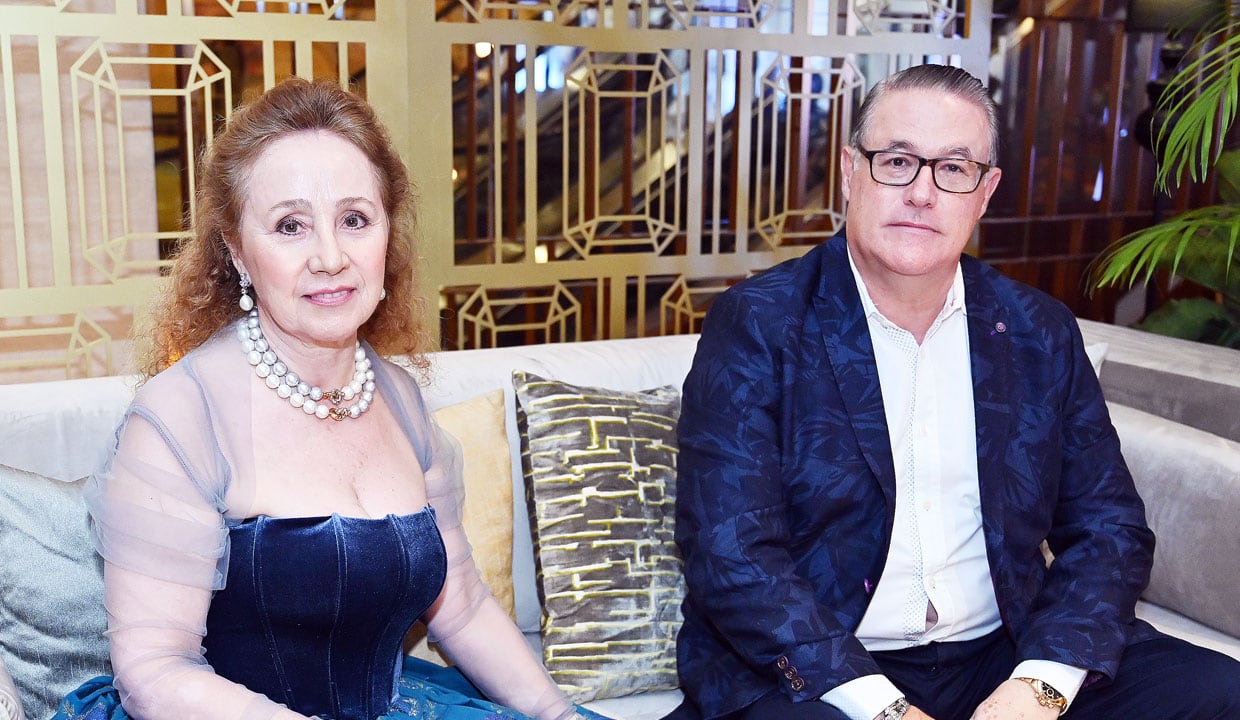 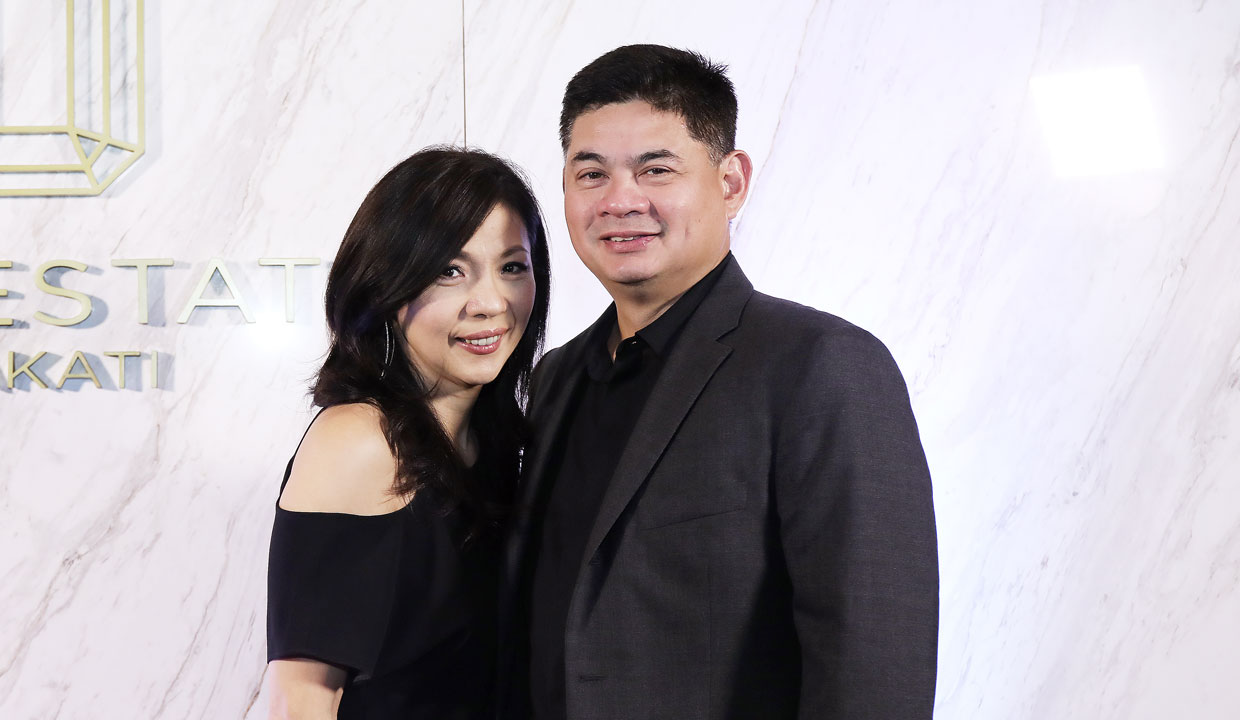 The production showcases the music of the world’s most successful British rock ‘n’ roll band who charted the band’s meteoric rise from their humble beginnings in Liverpool’s Cavern Club, through the height of Beatlemania, to their later studio masterpieces.

It is one of the West End’s most popular shows and has been seen by over two million people all over the world. The production is composed of Chris McBurney as Ringo Star, John Brosnan as George Harrison, Neil Candelora as Paul McCartney and Michael Gagliano as John Lennon.

For more information on The Estate Makati, visit www.theestatemakati.com, or email [email protected].